The trial run was held in Battle Square from 8pm-10pm. I was expecting some of the members to turn up, as promised, but only 5 turned up. The 5 were siewlin(organizer), davidlimxxx, Zelwind, CiarrSnipe, and x3XiaoFatty. 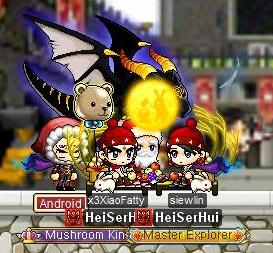 Thus, while we were waiting for Mom04310, we went for a warm-up match in a game of Free-For-All match. We all agreed to go for the FFA Level70++ match since CiarrSnipe level was not high enough. 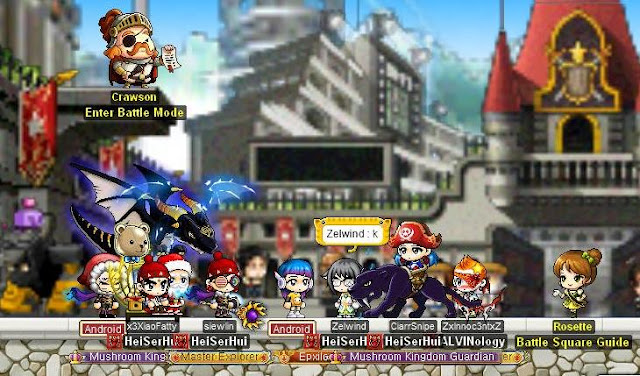 After the FFA match, Mom04310 log in just in time for the next match. We separated into 2 different groups in order to start the guild PVP team match. And as usual, we went for the Level 70++ team match. This was a challenge for us as most of us are all 4th job attackers, and it limits our usage of skills to only 3rd job skills. 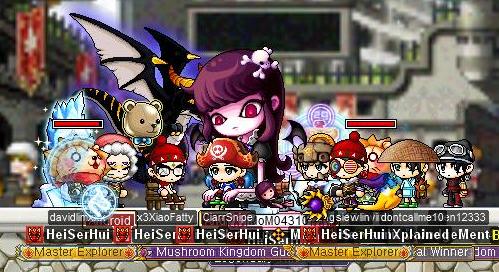 It was a pretty competitive match between our own people, as all are both equally good and skill-full! Some of them took the leadership role to lead and strategize on attacks and defends. Zelwind did a pretty good job on leading the party that we were in!! Good job!!

During the last few rounds, we gathered in one party and gang up on the little lost lambs who entered into the map. It was a pretty fun moment for us! ;D 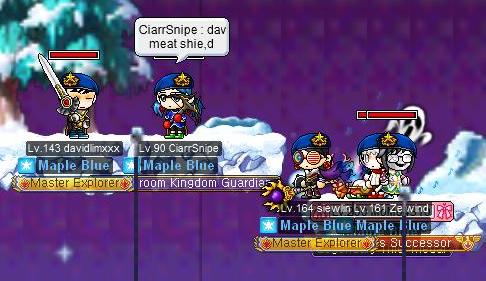 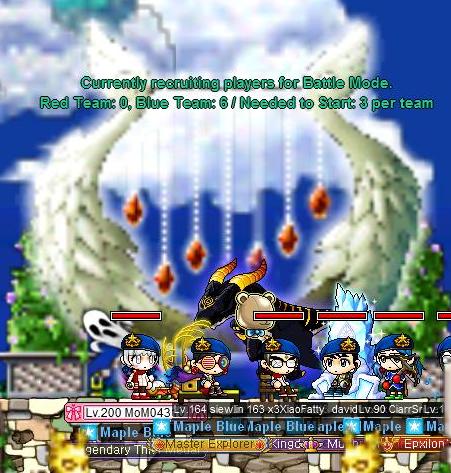 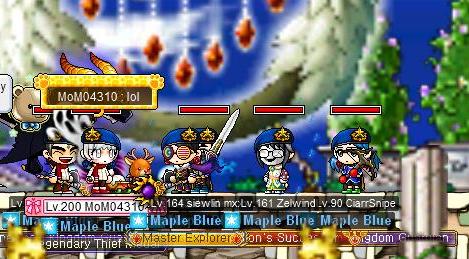 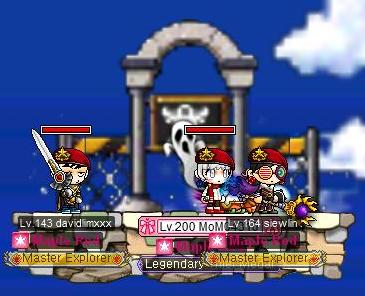 It was a pretty good match and everyone had fun hitting me to death =.=. As good things always come to an end, everyone went off after the 2nd match at 10.30++.

And thus, this concludes the end of our guild pvp trial run. Thanks to those who had joined this guild run!! I hope that you have enjoyed yourself as much as I do!!

Stay tuned for the date for the real guild VS guild PVP team match!!
report done by steambunz
Email ThisBlogThis!Share to TwitterShare to FacebookShare to Pinterest