This was unfortunetly few days back. After finishing Papu's quest with the help of davidlimxxx.
Can consider my first papu. And, from the results from it, I will NEVER Papu again. Even if you pay me to. 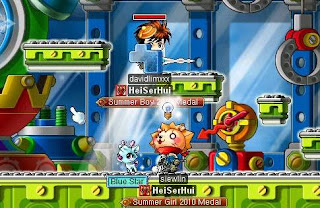 Because Papu is famous for its Dispel. After surviving 3/4 of it's dispel attack, it just so happen when I have to die, where it off my Magic Guard and the bomb mobs have to explode. F5 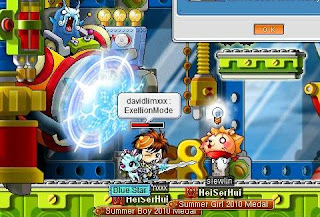 But, at the 2nd body. Where, big papu was being shrunken down into this tiny normal shape monster. I was, really speechless. I was stunned, as in. Big mob turn into small useless mob.

USELESS MOB
So, I want to end this by saying.